Skip to main content
It looks like you're using Internet Explorer 11 or older. This website works best with modern browsers such as the latest versions of Chrome, Firefox, Safari, and Edge. If you continue with this browser, you may see unexpected results.

"Open Educational Resources (OER) are teaching, learning and research materials in any medium – digital or otherwise – that reside in the public domain or have been released under an open license that permits no-cost access, use, adaptation and redistribution by others with no or limited restrictions." from UNESCO

Additional definitions can be found at the Creative Commons wiki.

Textbook prices continue to rise at a significant rate over tuition and fees and more than three times faster than inflation.  Open Educational Resources are free of cost.

OER enables pedagogy that traditional textbooks do not.  This enables instructors to stray from “disposable assignments” and instead invite students to become producers and communicators of knowledge.  Think “contributing to Wikipedia instead of response essays”.  OU Modern Languages professor, Julie Ward Ph.D., published Antología Abierta De Literatura Hispana, an OER funded by an OU Libraries Alternative Textbook Grant, that is comprised of her students’ writings.  This textbook and Dr. Ward's method of instruction have been recognized for their innovation and are in use at other institutions.

A multi-institutional study has shown that classes that employ OER have lower drop and withdrawal rates than those using traditional, costly, textbooks keeping students on track to graduate. Student performance in classes using OER has been shown to be the same as or marginally improved over that in which traditional textbooks were used.

Where Do OER Come From?

OER are typically created by grant-funded academics.  A portion are also created by those who do so out of their own good will or those frustrated by the limitations of traditional texts.  Many of these resources are peer-reviewed and are in use at multiple institutions of higher education.  Open Education Librarians make up a global network that collect, curate, preserve, and share these resources.  They also work to enable faculty to adopt, adapt, and contribute to resources in the commons.

How Do I Get Started With OER?

This information comes from an excellent guide on OER published by University Libraries at the University of Oklahoma under a Creative Commons Attribution 4.0 International License. 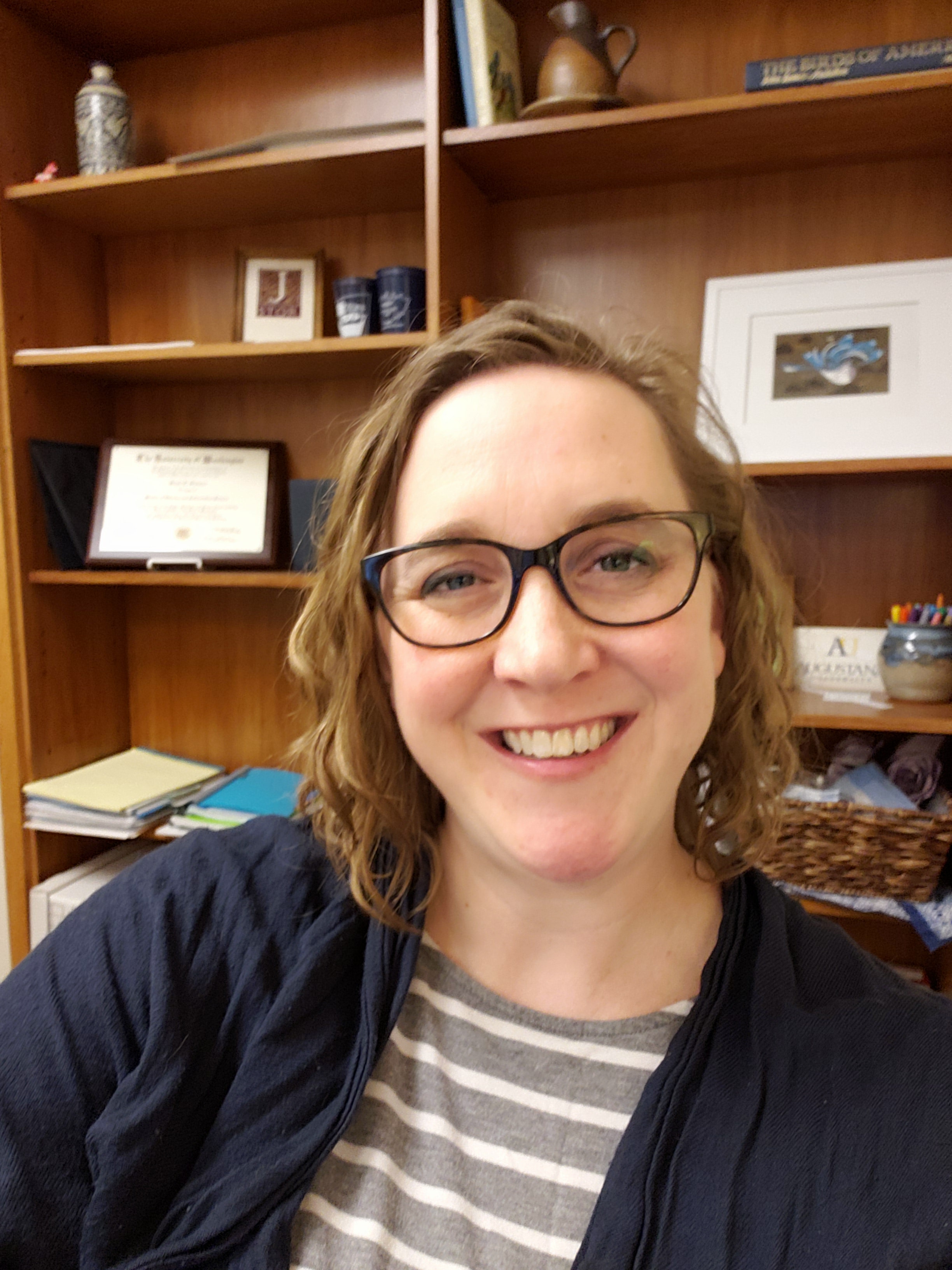